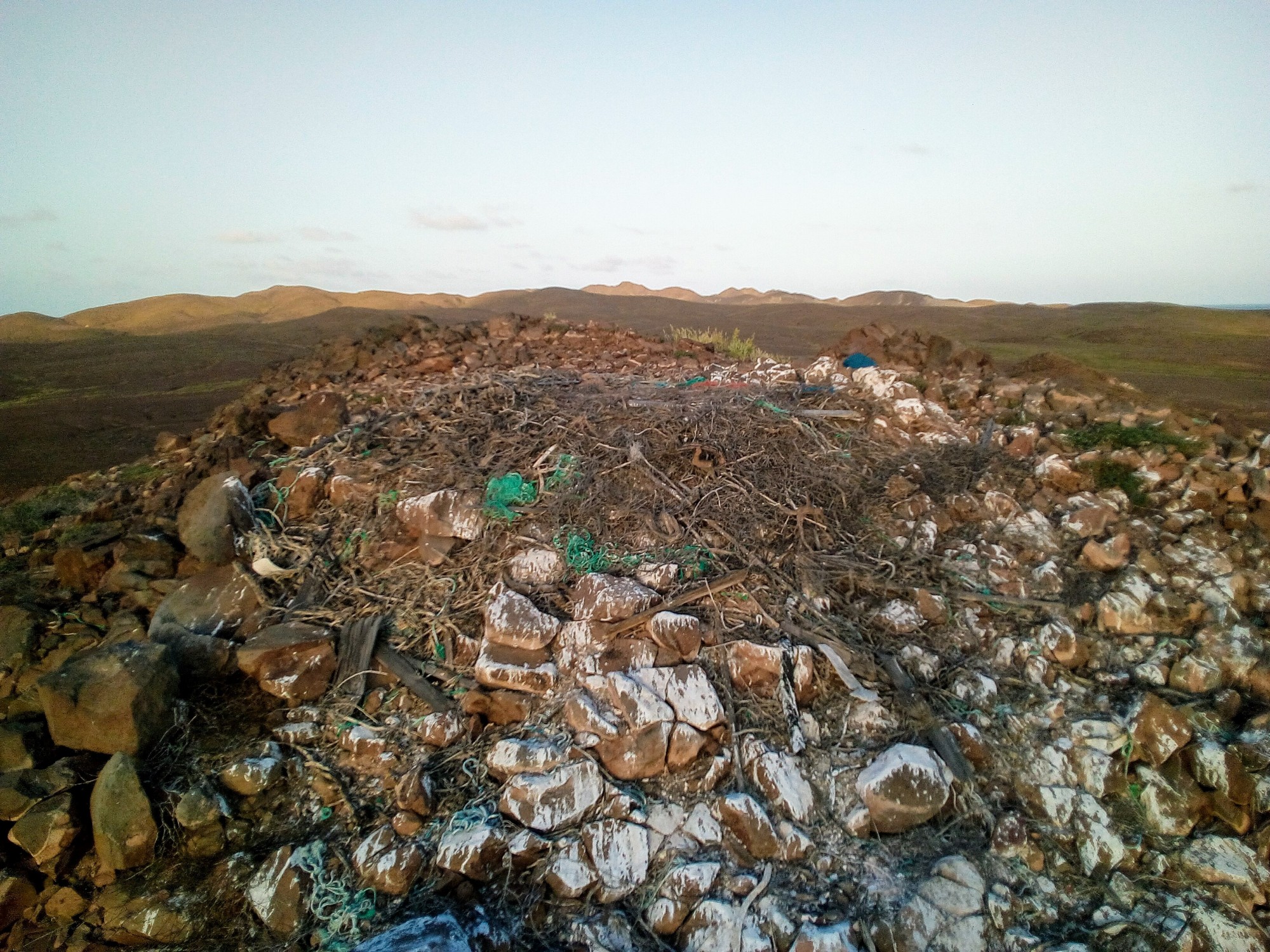 Then what there was of the low new moon was snuffed out suddenly, followed by many of the stars as an inky black veil was drawn up and up.

A deep roar, a bone vibration came from that place where the sea had been, shelving chasm. They heard it, they felt it, neck hair stood erect, stiffened. The stars were not with them that night, they held each other tight, face to face. Fourteen metres, that wall of water, face to face with each other and the end of their souls glorious learning – this time, was ended for them. Without resistance they become one with the island and it’s ancient rocks that had seen so much. The wave outstretched it’s violent hand three hundred metres inland, some places more. The arching swathe, a deluge scouring of ash and rock, all carried before, or within.

The sea eagles returned some six hours later just past noon. The ancient volcano top nests, spared, but one on the slope of an apposing valley gone. These havens  surrounded by a new chaotic timeline of fishmeal, slurry and a few other choice flesh pieces, turtle etc. But it was like no other timeline ever seen before. In time all was made clean, the land, the sea, the bones under the sun, that shone again. The sea eagles has new material, animal and the remaining sea garbage with which to reinforce their redoubts.

Like the realisations of a heart from which there has been exile, some arrive on a long wave, others are manifest with force, far more quickly, but with no less power and impact; thus, it is.

Thoughts on the Gods of Imponderables. All writings by Mateusz Zalewski©

The therapeutic ramblings of a Welsh poet

my one life. today
Objects, and the Distance Between Them

Dreams, thoughts, and experiences expressed through poetry and prose